A child prodigy is defined as “someone who, at an early age, masters one or more skills far beyond his or her level of maturity.” There can be little doubt that virtuoso pianist Galya grew up fitting this description. Although she is a young adult now with a number of CD’s and professional accomplishment’s to her credit, her extraordinary talents were recognized at an early age where she lived in her Ukrainian homeland close to Russia. Her love affair with the piano began at the tender age of 6, and the next year she attended a music school for children, where she studied music and piano. Remarkably, when she was only 12, she received an offer from the largest Ukrainian sheet music publisher to publish her works. Galya eventually graduated from music college and continued on to be awarded two higher diplomas as a pianist and composer from the University of the Arts. And as if that wasn’t enough, she was recognized as the best student in the conservatory and was first place winner in international competitions.

Moving to France in 2002, provided Galya with a fresh perspective and a supportive cultural context, known for its nurturance of the arts. All this inspiration only served to fuel her creative pursuits and in 2009 she released her first album entitled: If Only. Supported by her solo concert performances, the album garnered considerable radio airplay both in France and abroad, and the music eventually became available as a songbook a year later. As her popularity grew, she released “Winter Love,” an EP and songbook containing Christmas songs for piano. And in 2011, by popular request, she published an instructional songbook called “Easy Romantic Piano,” specifically geared for the beginning student. 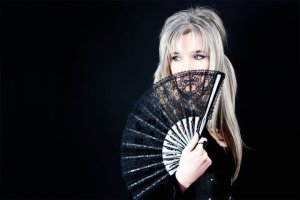 Categorizing Galya’s music is an interesting challenge. Years of formal training have given her a deep appreciation and love for composers such as Bach, Prokofiev, and Debussy, who she cites as her favorites. However, she also finds inspiration in contemporary pianists such as Yanni, David Lanz, Keiko Matsui, and others. In her words: “The basis of my musical education was classical music, but in my life, I have been engaged in jazz, songwriting, and other modern styles. I have also written a lot of music for children.” All of these various influences combine in her personal style that is indeed romantic, emotional, and expressive. She goes on to speak of her mentor who taught her that in music, “it is not only the knowledge, but most importantly – the heart. It was he who showed me that the most important – and most difficult part is to create a beautiful melody. Music written only by the head and not by the heart is stillborn.”

Which brings us to her latest CD release, “Key Of Dreams.” From the first notes of the title track, it is obvious that the qualities of the head and heart are both present and are as integrated as the symbol for yin/yang. As I began listening to this track for the first time, I looked out my window at the fog rolling in on the San Francisco Bay and couldn’t help thinking that this song, “Key Of Dreams” made a perfect soundtrack for the misty vision outside. On Galya’s website, her music is described as having: “finesse, sensibility and a small tinge of nostalgia,” and there definitely is a wistful air that permeates a number of her melodies, adding to the dream-like quality referenced in the album’s title. Another feature I noticed in the first song, as well as in others, was how often the music would take unexpected turns, sometimes just for a note, a chord, or a phrase. I liked how it caught my attention and kept me listening closely for what would unfold next, as well as leading me to appreciate her outstanding abilities as a musician and composer. Throughout the course of the album I continually marveled at how she could come up with such intricate and poignant melodies. Galya’s playing is remarkably mature for someone so young. Although the music may be classified as “new age” and exhibits the expansiveness and free flow generally associated with the genre, her years of classical training are particularly evident and her influences are close to the surface – a wonderful blending of styles and inspirations. 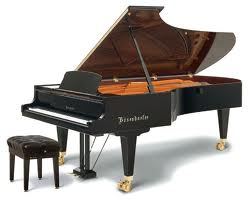 One of my favorite pieces on the album is “Ocean Song” with its rolling arpeggios that conjure images of waves lapping on the shore and its refrain echoing an emotional depth like the sea itself. Another composition that references nature and the elements is “April Snow,” although displaying a distinctively different ambience. With its’ swirling and dancing melody, it captured, for me at least, a picture of a snowfall, not in the cold gray dead of winter, but at a time when Spring and hope are in the air – an intriguing contrast. I also very much enjoyed a track entitled “Lightness,” of which there is a beautiful video on Galya’s website that shows her dressed in a flowing red formal gown performing the piece live on a world-class Boesendorfer grand piano. I was impressed by the elegance of it all and by the graceful expressiveness of her hands on the piano. Key Of Dreams is a blend of exquisite musical technique and evocative composition that eloquently reflects an expression of both head and heart. 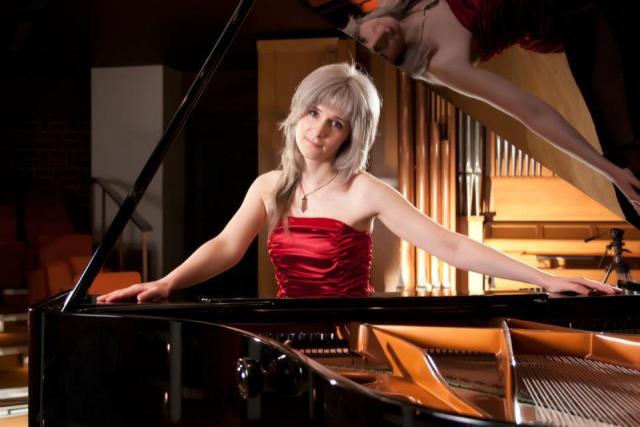